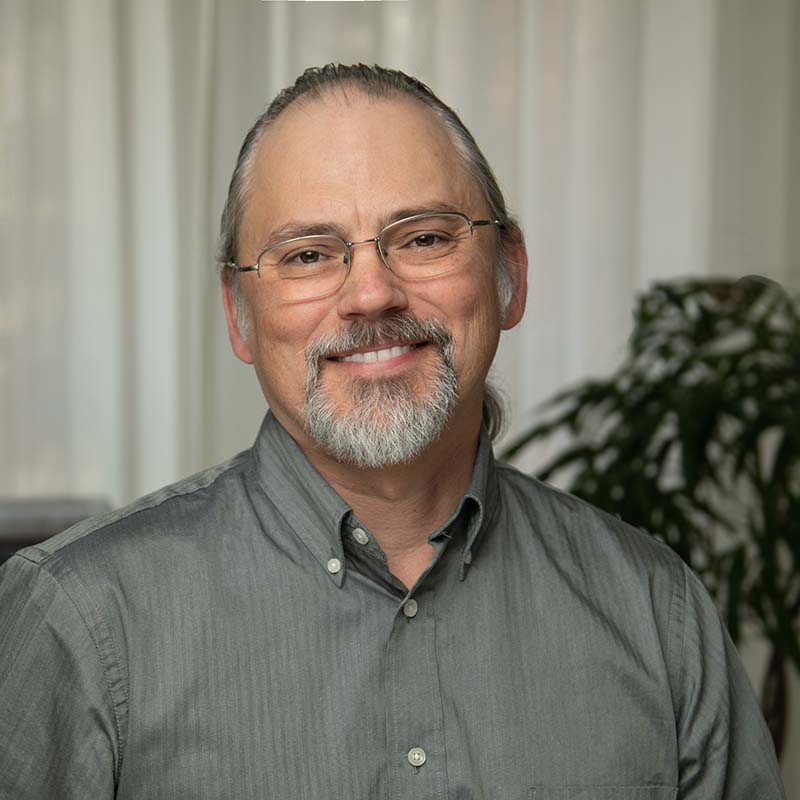 Bill Herrera, M.S., is a Senior Associate and Assessment Specialist with edCount, LLC. Mr. Herrera has over 20 years of experience in education as a state assessment director, researcher, and teacher. Currently, he is leading a project team in science item development for Louisiana’s statewide alternate assessment, LEAP Connect. Mr. Herrera plays a key role in assessment and curriculum development projects within edCount, serving as a Senior Advisor and Assessment Specialist for statewide programs in three states. In Tennessee, he is leading the development of a science curriculum and assessment framework for students with significant cognitive disabilities. In Mississippi, he is leading the development of an innovative alternate assessment program in mathematics and science. In New York, he has acted as senior advisor and content developer in mathematics for the statewide mathematics general assessment. Mr. Herrera has led the development of assessment targets (Core Content Connectors) for all 220 Next Generation Science Standards (NGSS) K-12 Performance Expectations for California, in which each Core Content Connector was broken down into three tiers for accessibility purposes. He also worked with state leads to suggest NGSS to be used as the basis for California’s NGSS alternate assessment program.

Since 2017, Ms. Herrera has also provided science content and assessment development expertise to the Strengthening Claims-based Interpretations and Uses of Local and Large-scale Science Assessment Scores (SCILLSS) project. He played a key role in the articulation of the SCILLSS principled-design assessment framework and the development of state and local principled-design assessment tools and resources aligned to the NGSS as intended by A Framework for K-12 Science Education. In summer 2019, Mr. Herrera facilitated professional learning sessions in Nebraska, Wyoming, and Montana, where he guided educators through the SCILLSS principled-design process for developing classroom science assessment tasks aligned to the NGSS. Subsequent to each workshop, Mr. Herrera reviewed and provided feedback on the tasks using Achieve’s NGSS Task Screener to prepare them for piloting across the three states. The success of the workshops resulted in additional sessions in Nebraska and Montana in January 2020. In addition, Mr. Herrera, in collaboration with the Nebraska Department of Education and NWEA, is working with educators to develop 48 classroom science assessment tasks for grades 5 and 8 (24 each) for the upcoming Nebraska formative science assessment task repository. In summer 2020, Mr. Herrera facilitated two, week-long professional learning sessions with Nebraska educators and district personnel on developing classroom assessment tasks using a principled approach.

Mr. Herrera has recently served as a panel facilitator for alignment evaluations in North Carolina, Indiana, Florida, Georgia, and New York, and is deeply familiar with the alignment study process, particularly as it relates to science content. Mr. Herrera also recently served as a panel facilitator for a linking evaluation of the Delaware Grade-Band Extensions and the Dynamic Learning Maps Essential Elements. Previously, he played a role as a senior advisor and assessment lead for the National Center and State Collaborative (NCSC) GSEG grant. Activities in which Mr. Herrera played a key role within NCSC include assessment policy, capacity building, test development and analysis, and the development of curriculum, instructional materials, and the core content connectors. In these roles, he took a strategic and systemic approach to state stakeholder engagement in order to facilitate effective collaboration and build capacity. During his tenure with edCount, Mr. Herrera has also served as Project Director for the Charlotte-Mecklenburg Schools Item Development Project, managing the development of program evaluation tests in 32 subjects, and as senior advisor for the development of K–12 science and mathematics curriculum and alternate assessment training modules for the Puerto Rico Department of Education. He has also served as a senior mathematics curriculum advisor for Common Core-aligned K–12 curriculum for the Clerc Center at Gallaudet University.

Prior to joining edCount, Mr. Herrera served as Director of Assessment and Director of Test Development and Research for the Wyoming Department of Education. In this role, Mr. Herrera managed the Wyoming state assessment system, which involved management, coordinating staff and vendors to fulfill state assessment requirements, and providing statewide training for district and higher education personnel on state laws and procedures pertaining to assessment. Throughout his career, Mr. Herrera has contributed his knowledge and expertise to several federally funded studies, including those specifically related to students with disabilities. These studies include early work on the development of modified assessments in science and mathematics and the applicability of an innovative alignment protocol, the Links for Academic Learning (LAL), which examine the degree of alignment of alternate assessments based on alternate achievement standards (AA-AAS) to grade-level content standards and instruction. In the course of this research, Mr. Herrera worked with state assessment specialists, universities, and middle- and high-school teachers from a number of states. Mr. Herrera earned his M.S. in Zoology, and a B.S. in Wildlife Conservation Management, and B.S. Secondary Education—Science from the University of Wyoming.